I got an email response from the author of Voice Attack (Gary Magenheimer). In short, using the Windows speech engine is easy and reliable for phrase-driven recognition, but not dictation. They also said a cloud-based solution would be wonderful, however the cost of most these systems doesn’t encourage their use. Below is the more thorough response.

In regards to using Windows Speech Recognition, they had this to say:

It was not difficult to interface with the Windows speech engine at all. In fact, you can get a simple and usable app up and running with SAPI in just a few short minutes. The real time sink is handling all of the ins and outs around the Windows speech engine with an application that is recognizing speech all the time. It’s rather a trial by fire as you learn about how different software and Windows itself constantly impact the speech engine, and this is even between versions of Windows. Although not completely maddening, supporting users with broken setups can be a real challenge ;) As far as reliability, on a well-trained system with relatively decent hardware, the Windows speech engine is fairly capable in the context in which VoiceAttack is using it (that is, established phrase-driven recognition). Dictation - not so much. Dictation relies more on context and the Windows speech engine is extremely poor in relation to something like Dragon Naturally Speaking or other software where the domain is dictation.

For comparing to cloud systems, they said:

A cloud-based solution would be fantastic, as latency has dropped and accuracy has improved significantly over the years. The only thing is that there is continuous additional cost for using these services.

Much like the Phasmophobia devs, they sometimes have permission issues as well. Gary Magenheimer also said he’d love to get Voice Attack on non-Windows systems, however mainly due to time constraints that hasn’t been possible.

I spent an hour designing some simple models for the RTS units. 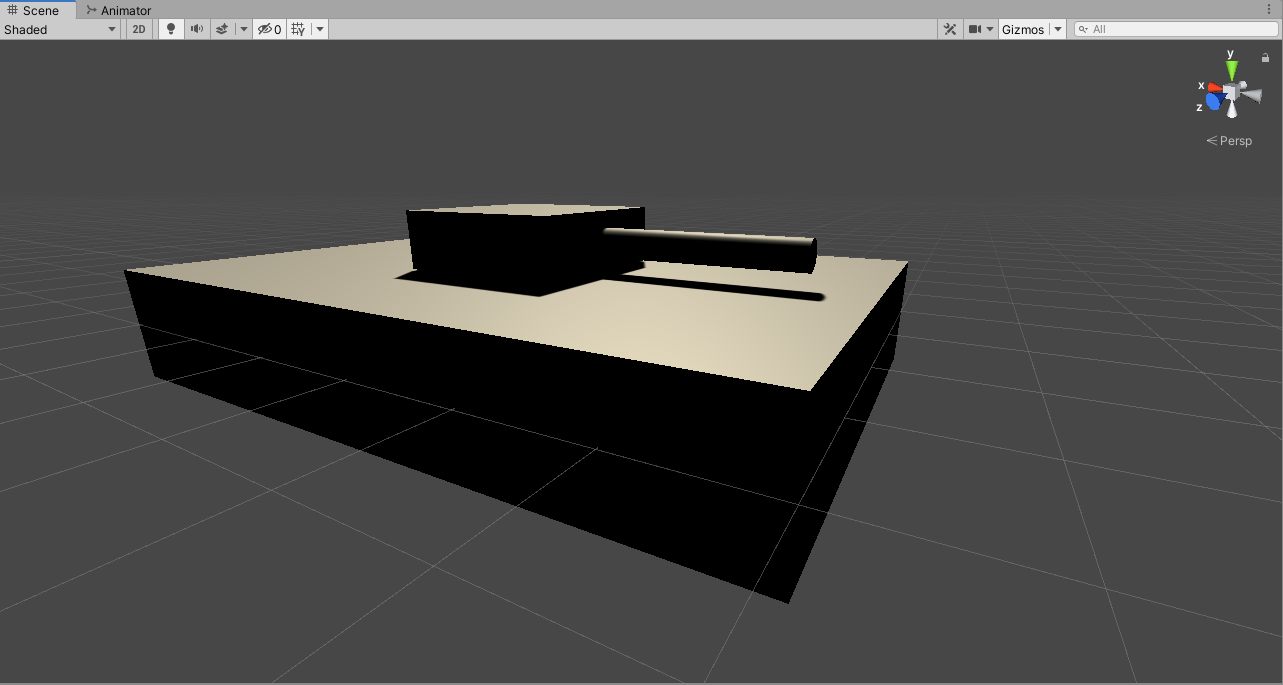 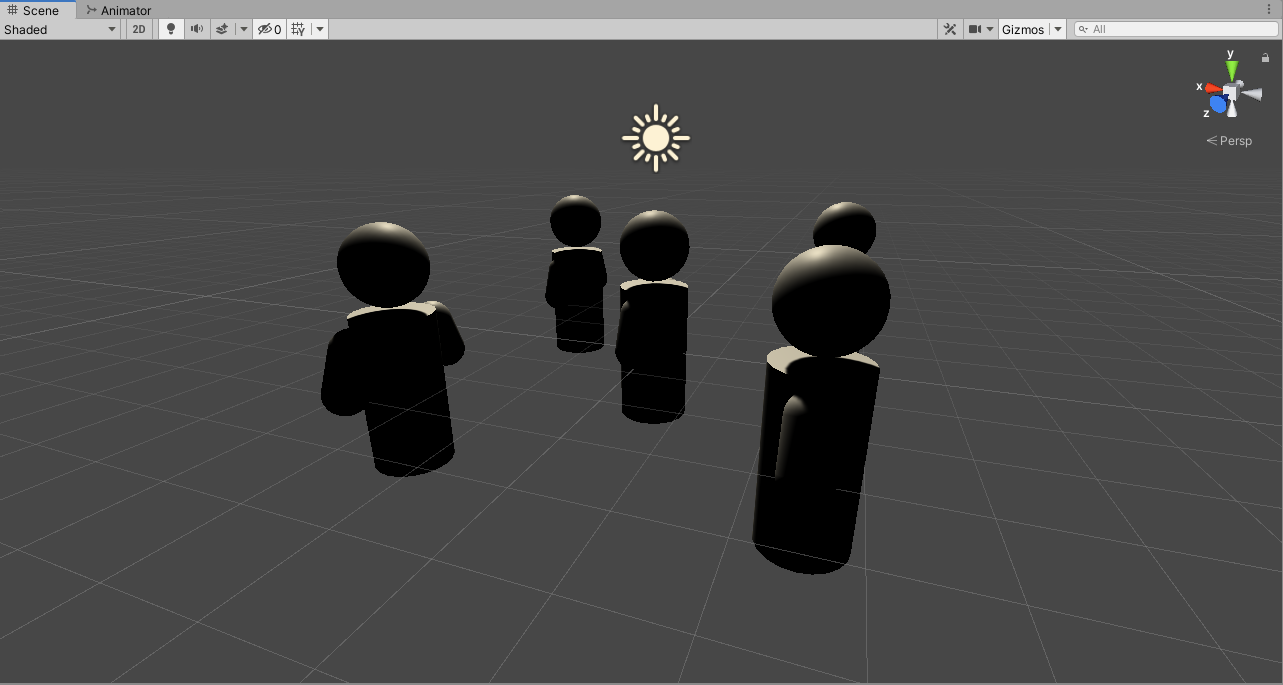 Then while trying to set up the map, I was having issues with materials, so I updated my Unity version to the most recent of the 2019 versions. Then I realized it was likely because of my new setup, as it was appearing on my other monitor (that unity wasn’t on). After I solved that I resumed building the map and setting up the movement control.